On the border between France and Germany, the Alsatian capital is home to the European Parliament and the European Council, amongst other institutions. Walking around, one can feel the international environment and the diversity that the European Union is trying to bring together. Close by, there is the cultural Franco-German TV network Arte, which is located in a very modern building. It is worthwhile to stroll along the river Ill in the European quarter and follow the change of architectural styles as you approach the city centre. Alternatively, you can take a boat to the city centre and experience the contrast from the river that flows in both parts of the city. 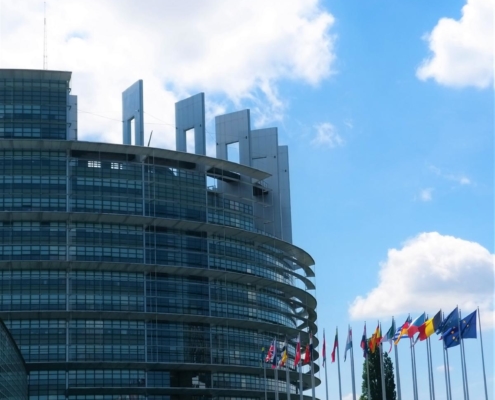 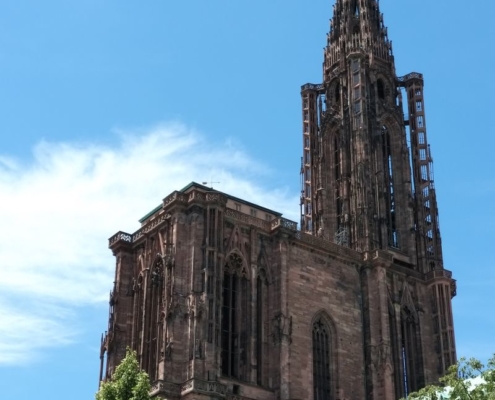 Strasbourg is very well known for its gothic cathedral, Notre-Dame. In winter, the Christmas market that grows around it and the whole historical city centre is a highlight you cannot miss. Inside, you can admire the stained-glass windows and the rose window, very typical of gothic architectural style. There is also an astronomical clock dating from 1843.

The historical city centre and the quarter La Petite France are worth a visit. The river Ill splits into different channels that create islands in the middle of the city. Take your time to discover local shops and a very wide variety of restaurants while being surrounded by traditional and charming houses. No wonder UNESCO’s World Heritage List includes this former tanner and fisherman quarter. A highlight in this part of the city are the Ponts Couverts, bridges which are not covered anymore but that once were used as a defensive structure. 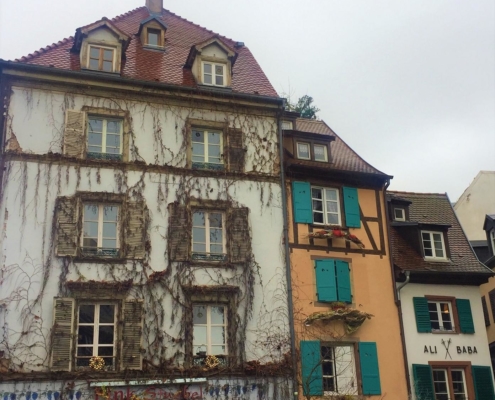 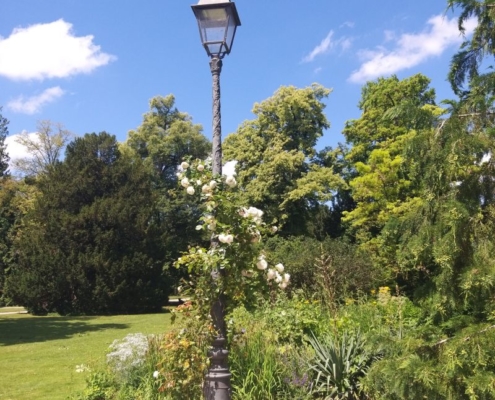 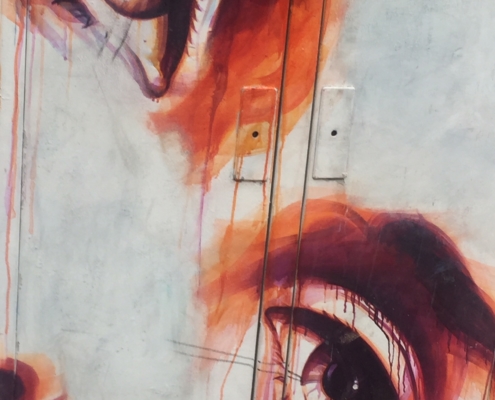 If you don’t want to leave Strasbourg without witnessing one of the symbols of the region of Alsace, the storks, go to the Parc de l’Orangerie. There is a centre for the reintroduction of these birds, and that is where you can see them fly majestically. The origin of its name comes from the 140 orange trees that were given to the city and that were kept in this park. Today, only 3 of the trees are left. 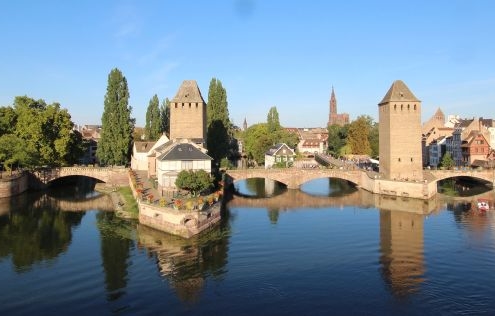 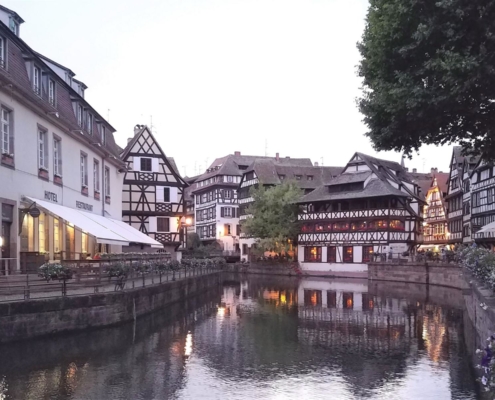 Our Recipes: Chocolate Mug Cake
Scroll to top
We use cookies to ensure that we give you the best experience on our website. If you continue to use this site we will assume that you are happy with it.OkNoPrivacy policy